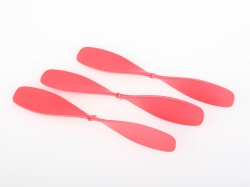 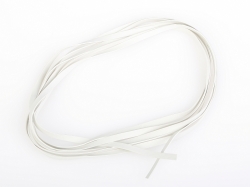 Rubber thread for POHO stupid combat and minimaket.
4SH0121
Stock
at the supplier
5,70 € 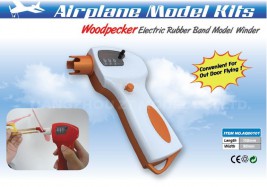 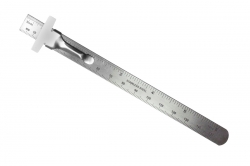 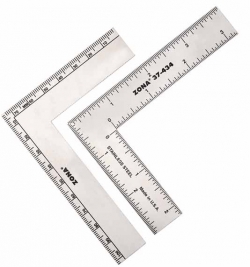